Tyrant Velhari is now officially dead and that is a major relief. Such a weird learning curve on this encounter – last phase on day one of attempts, then everything went to hell, strange ideas tested, back to the original tactic, a whole lot of fine-tuning and then at long last a kill. By no means a smooth kill either, hardly anyone alive by the end, but that only adds up to the charm. 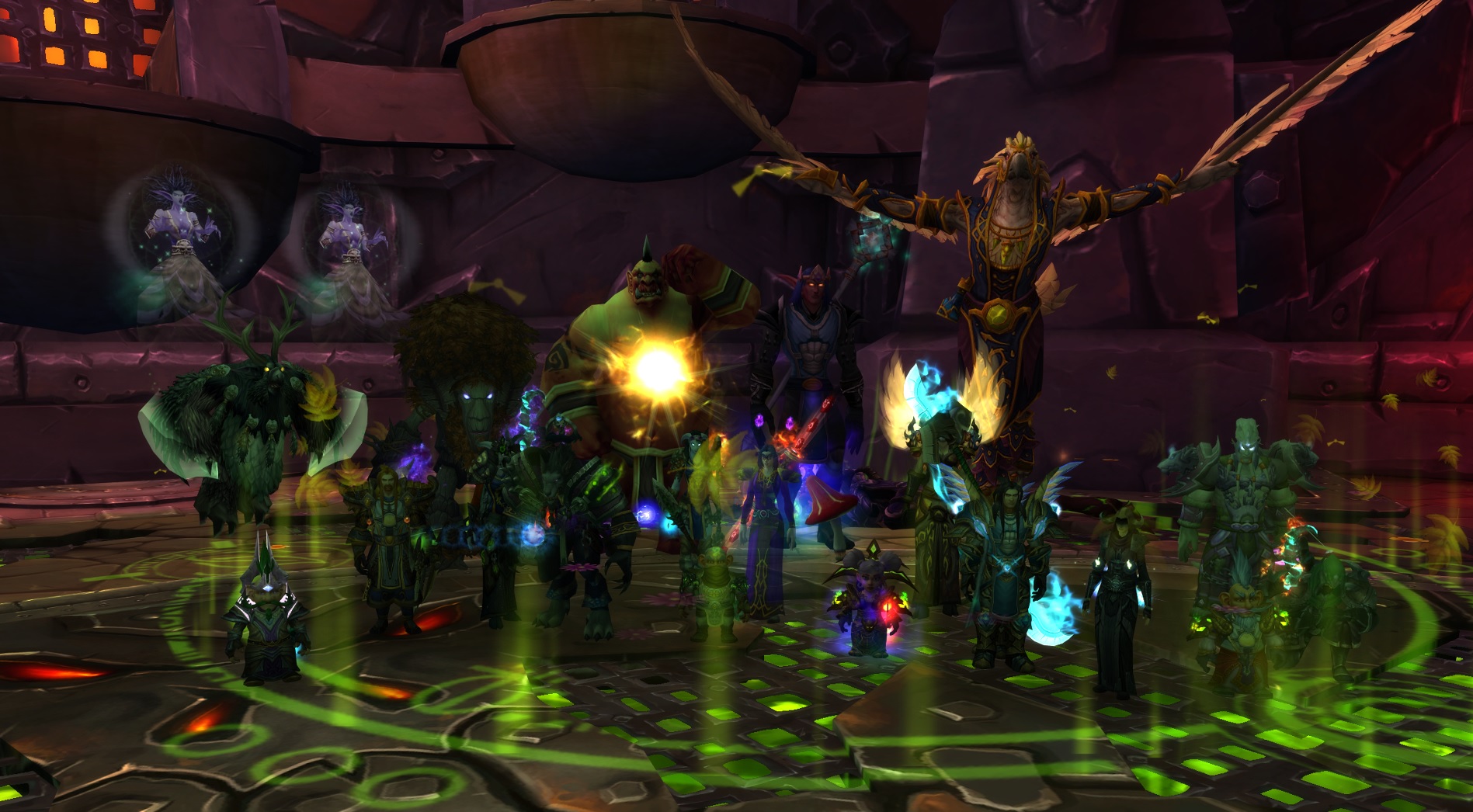 That is ten out of thirteen bosses dealt with now. Not unlike Siege of Orgrimmar, rumour has it the last three are a whole level harder than the rest. First few pulls at Xuel’horac makes that sound very, very likely.