So that was a little unexpected. Having killed Tichondrius earlier this week we decided to skip some of the bosses we have killed before and carry on with progressing on new ones. This time around it was Spellblade Aluriel, so a boss whose named almost exactly as one of our valued members, Auriel. Suffice to say it turns out we not only enjoy, but also excel at killing our own, Auriel-Aluriel died sooner than anyone has expected. 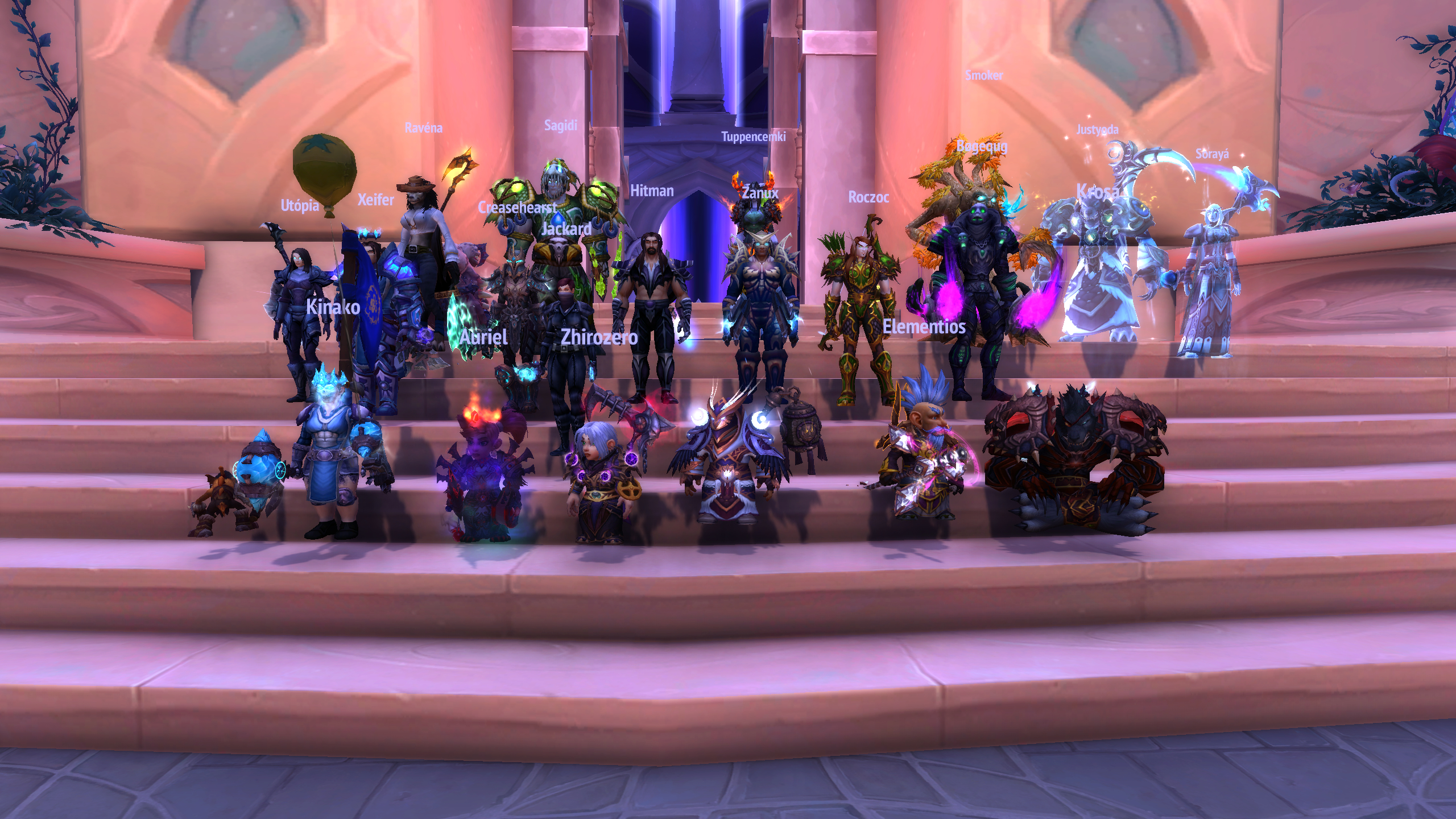 Having done that we are now at seven out of ten bosses killed and not entirely sure what we want to do next. It is between next Nighthold’s boss or a detour back to Throne of Valor to pay lady Helya a visit.

One way of the other, hard stuff ahead.