Third boss in the natural order in the instance, but fifth for us to face. Things actually started to “click” quite early, so it felt like we were in for a smooth kill. However, few attempts later it turned out that the same reason that made it somewhat smooth – a third tank – also made the dps requirement fairly significant. 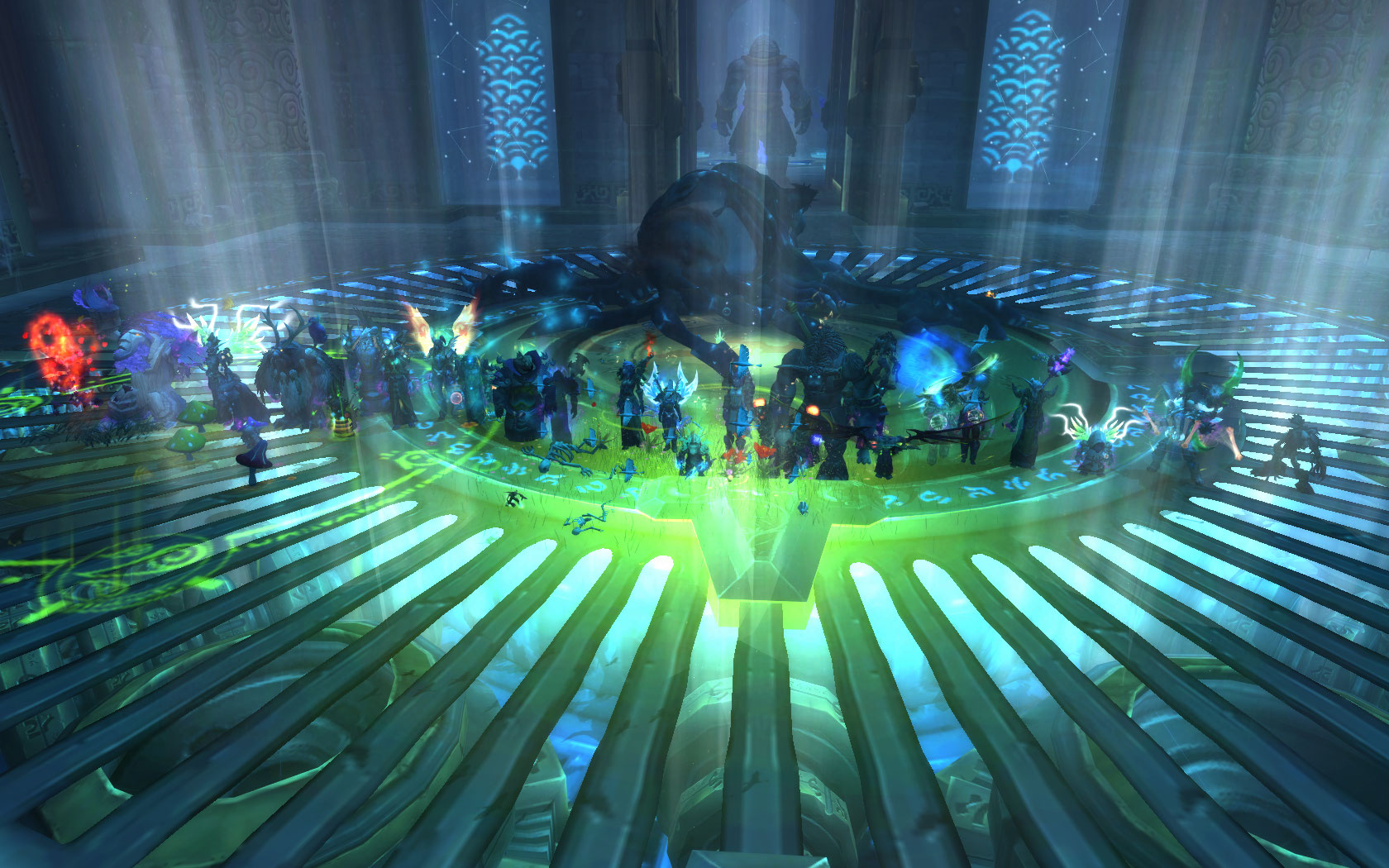 This actually made the fight quite entertaining, with some close-but-not-close-enough attempts. We didn’t have ou standard 1% wipe this time, technically, however the kill itself was equally exciting, with the boss and the entire raid dying at the very same moment.

So far so good, safe to say we’re satisfied with the progress. However, we are slowly running out of the easier bosses, so soon enough things might get a little more entertaining.