Months ago we killed Archimonde mythic. Contrary to what we thought we never stopped raiding since then, we only did it less often. As a result the entire team got the HFC mounts, the guild earned some precious gold and we all had the time to mentally prepare for what’s coming. Amazing effort by everyone!

Legion is now just around the corner. Next reset we get the pre-expansion patch with many new changes, then few weeks later it will rain infernals. Similar as in the case of Siege of Orgrimmar, one feels it couldn’t come any earlier. We leave Draenor with mixed feelings, but one thing is for sure – we are prepared for whatever the game throws at us next. 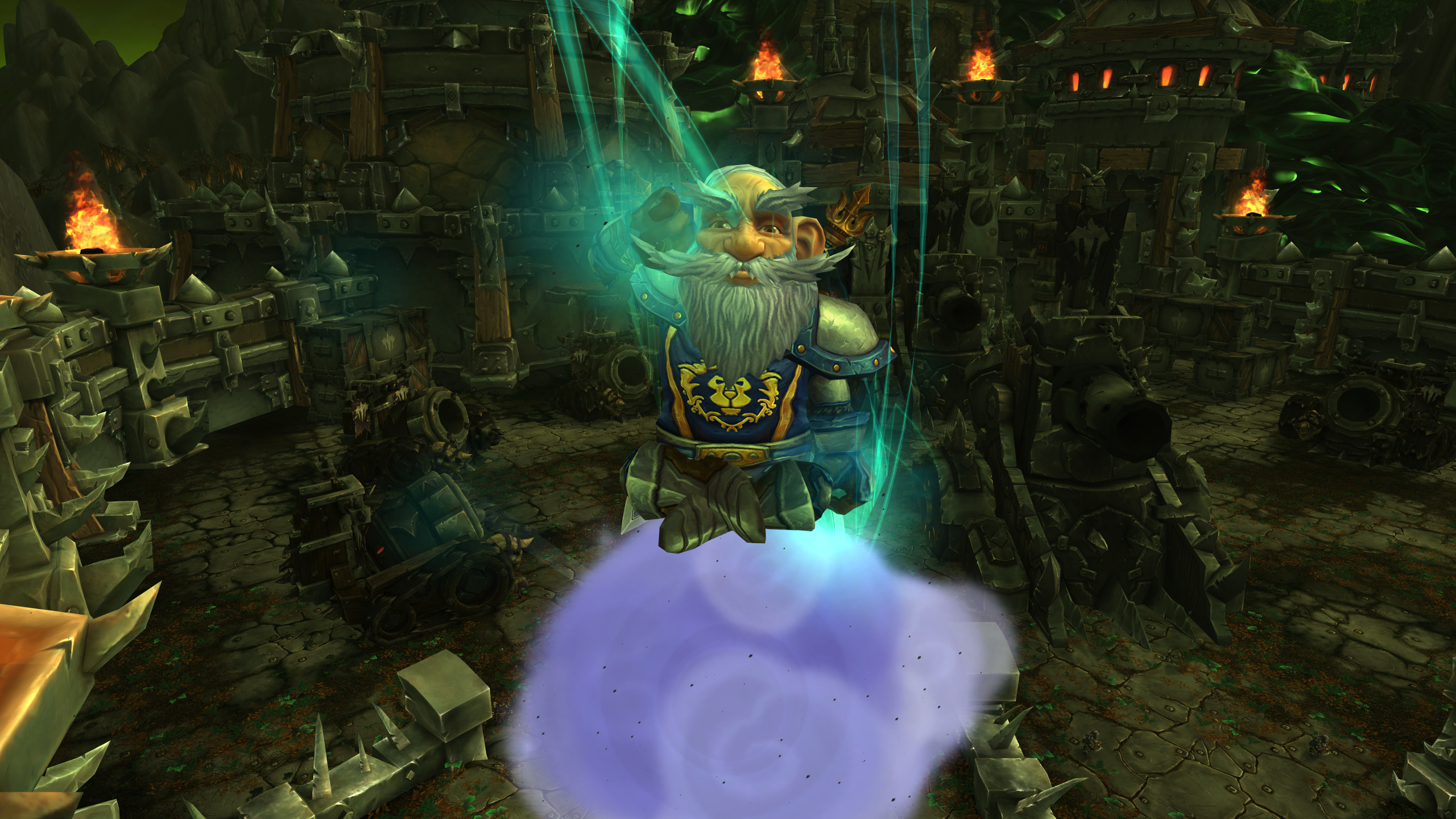 The gnome salutes you, Hellfire Citadel and the entire Draenor. Respectfully!