We were not really planning to finish Highmaul off any time soon, but Eastern holidays resulted in a few less signups than the usual making furhter Blackrock Foundry progression too tricky for comfort. We headed to Highmaul instead and quickly cashed in on what we have already learned prior to Foundry release. 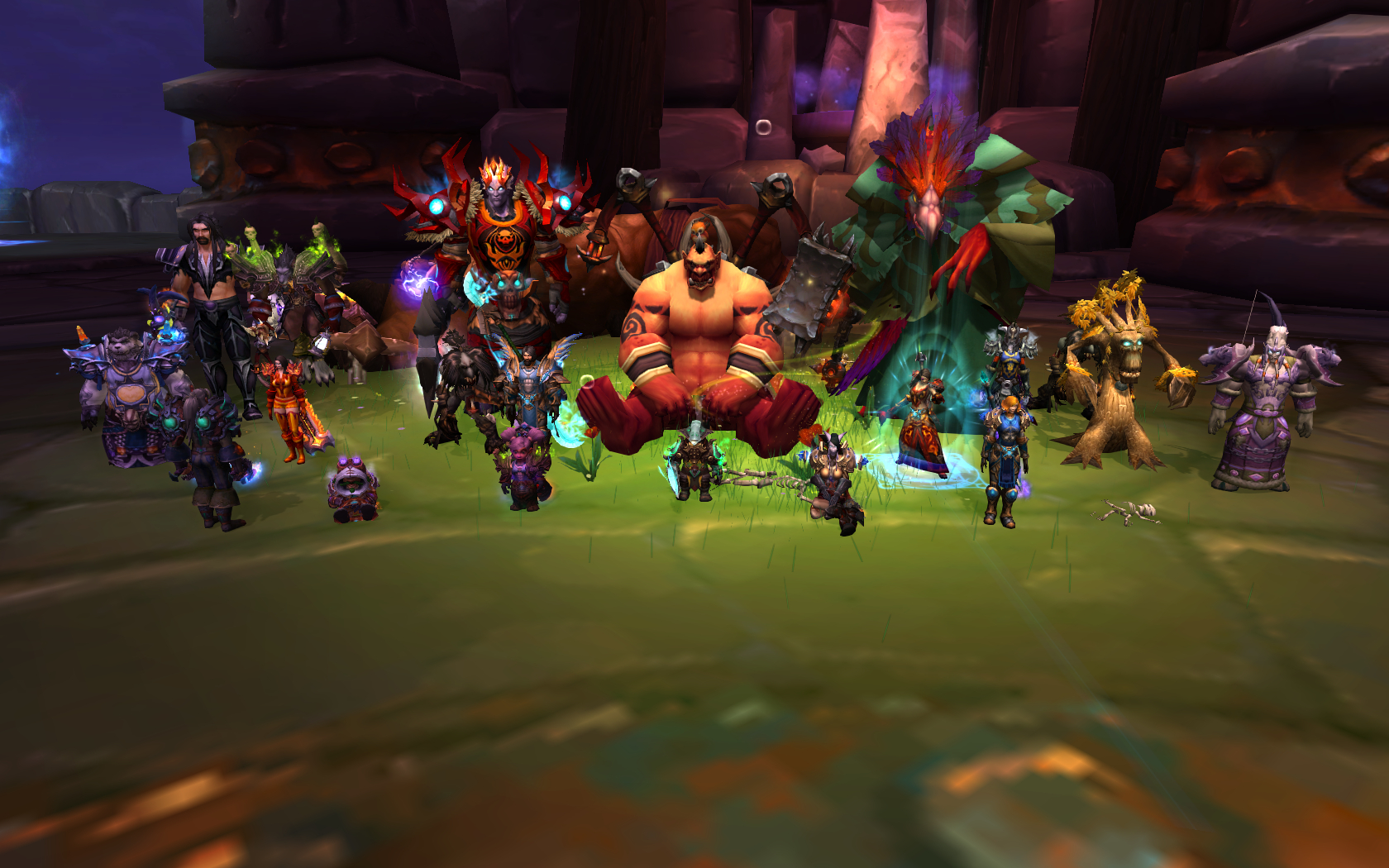 Anecdotally, the first few times we reached the last, mythic-only phase, we had legendary bad luck, with near-impossible things happening. And of course we had our traditional 1% wipe, would not count otherwise.

Got the job done eventually though and the majority agrees that the encounter is extremely good and enjoyable, if perhaps a tad too long. Eastern over now, back to Foundry.