We pulled heroic Immerseus and he died. Not much more to say. No proper screenshot, because it didn’t deserve it. Just a proof he is in fact out of the picture (pun intended!) 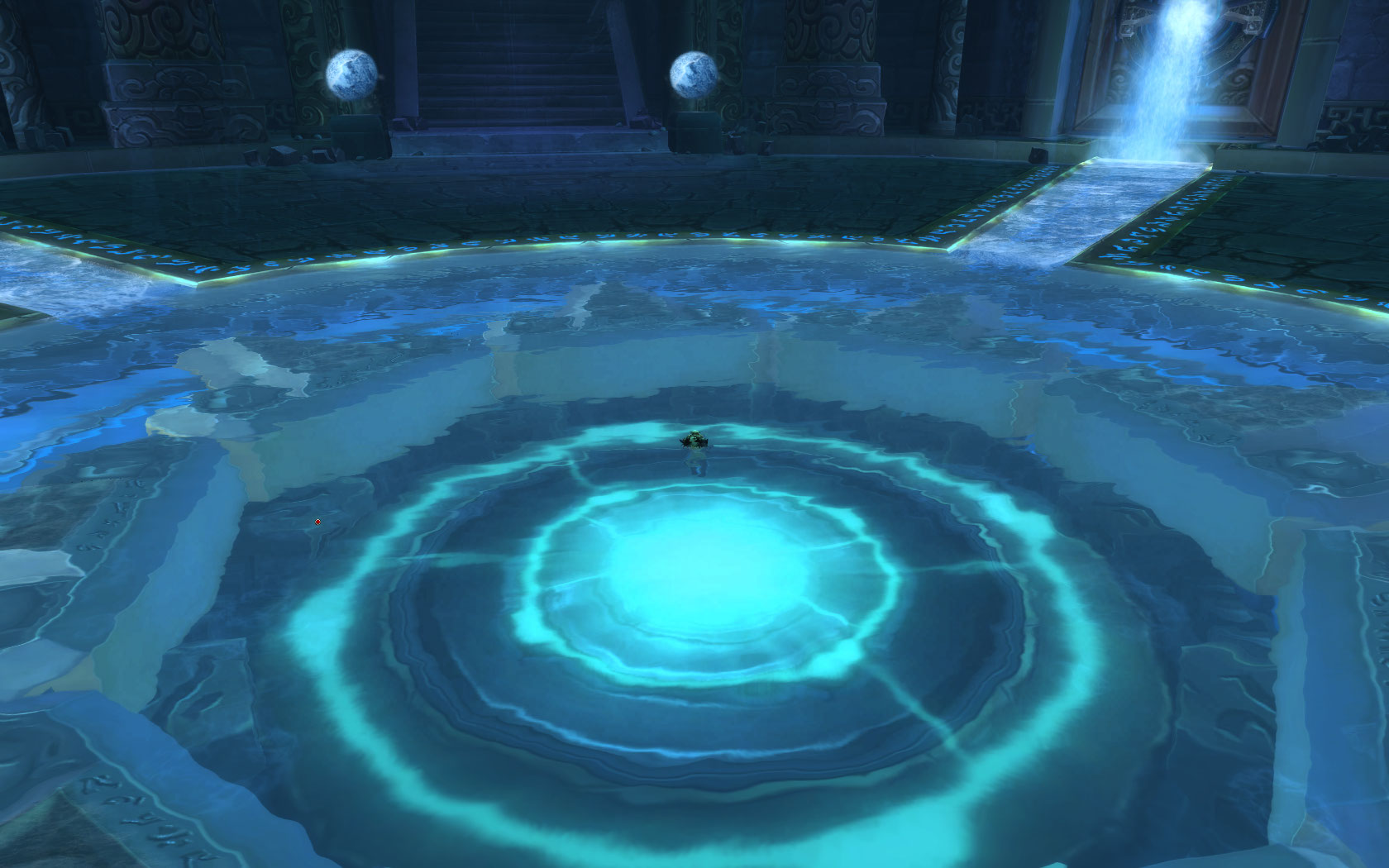 Fallen Protectors are more like it though, we saw enrage on our first night at them, but due to flawed tactic we were missing a great deal of damage to finish them of. Now the tactic is improved, next raid will show how close we can get.

Since patch 5.4 and the Siege of Ogrimmar release we have been hard at work, so little time was left to update the frontpage.

We are happy to report that Pandaria is safe again, at least in its normal incarnation. We managed to reach Garrosh, the final villain as soon as in the first reset and then we had enough time to clear the place again and get the job done the second week. The moment he was defeated various notable personas arrived, argued a little and gave as a virtual pat in the back (for most players, myself being a gnome, it was more of a bald spot pat). 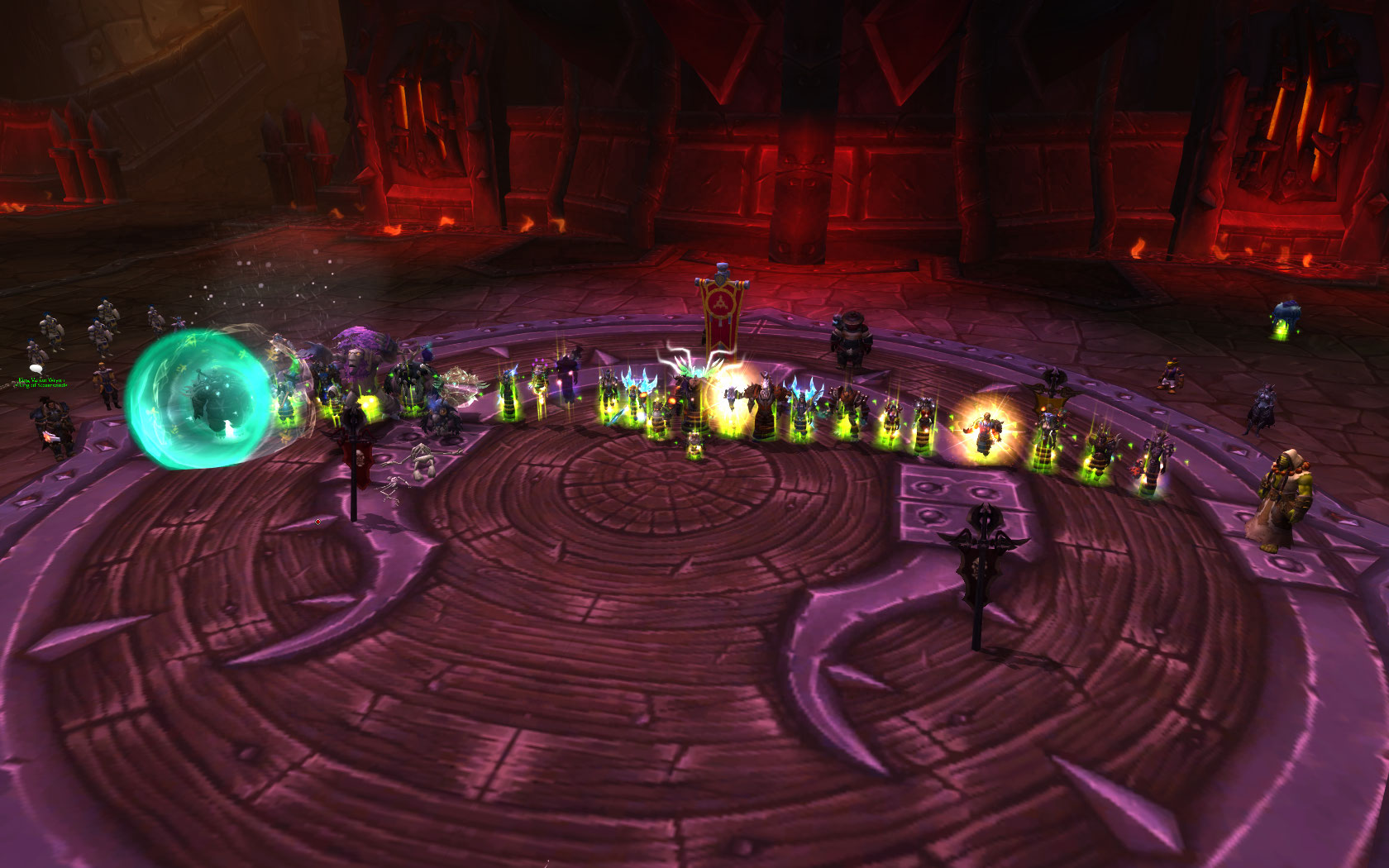 So far Siege of Ogrimmar made a good impression. The low difficulty level of most of the early bosses did feel a little awkward, but things built up and later on it felt more appropriate. And normal mode of Garrosh encounter felt great, it had that much desired suspense reinforced by the growing pressure of time.

With normal mode cleared in 2 weeks, we are all set for heroics. Or at least that is what we dare to think, let us see if the next raid ends up being a cold shower. More so now that the initial bosses were actually made a little harder than they were in the start!

All but final boss(es) killed in heroic mode, with a decent number of pulls put into Lei Shen. We could speculate how badly the summer impacted that last bit of progress, we could also blame the awkward setup requirements. Let’s not make excuses though. We tried, we didn’t score the kill of the uber-villain this time. More importantly, it didn’t feel impossible. That’s a thought to remember for the next patch.

I’d like to officially thank the raiding team as well as anonymous non-raiding little helpers for all the effort put into the heroic progression in patch 5.2. This was especially important and burdensome on the last 3 bosses, so Durumu, Dark Animus and Lei Shen. Rightfully so, since they are widely considered the hardest in the instance. Almost every single member of the roster really pulled his/her weight, allowing us to raid with only small break during the holidays. We’ve been there, we’ve experienced it, I don’t need to tell you the story

Just before patch 5.4, so not a moment too early, with fairly good gear overall and tactics well worked out beforehand, still arguably one of the most exciting kills in Throne of Thunder for us. 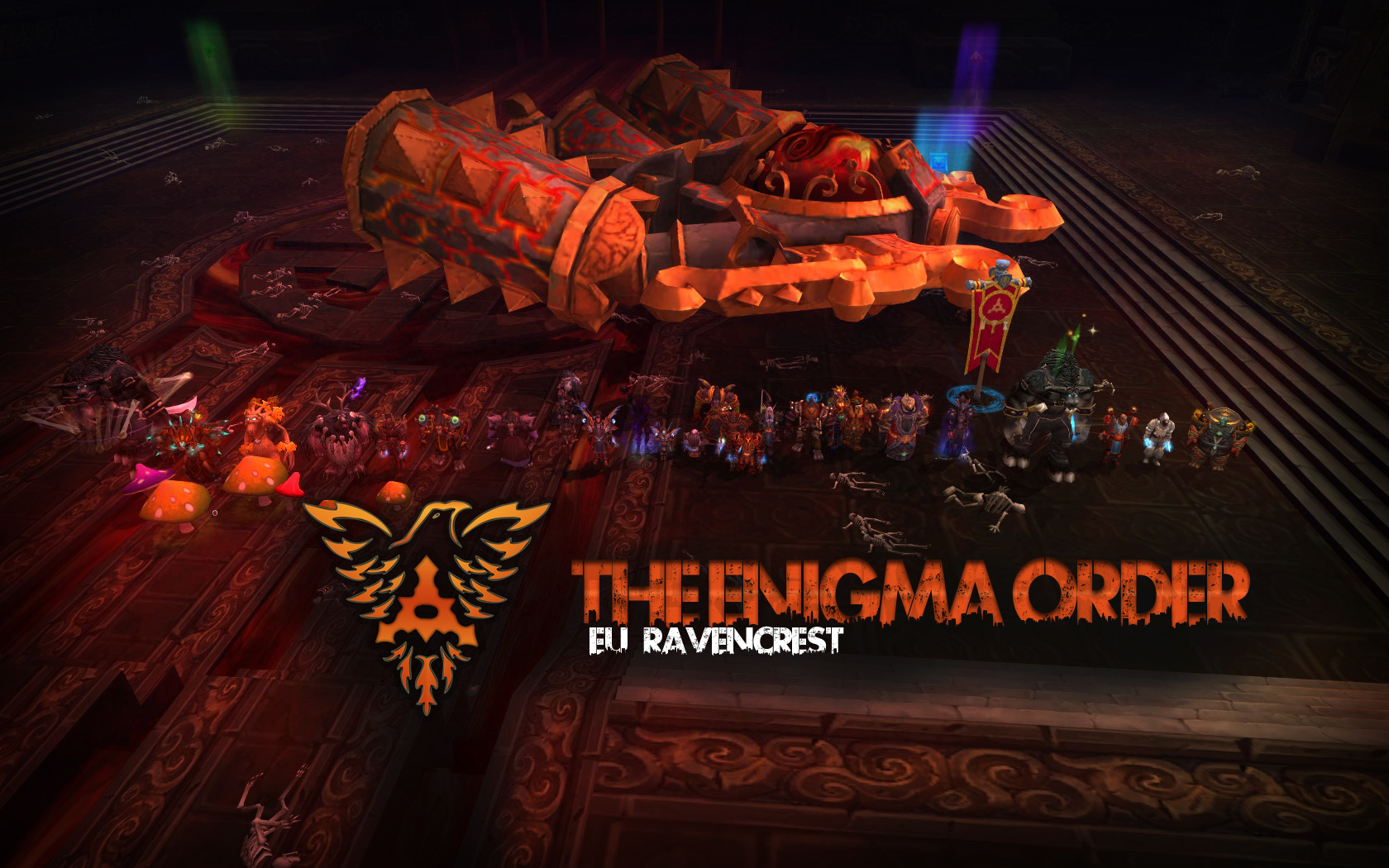 Roughly 170 attempts to score the kill, but that’s a little biased assuming all the issues brought by summer and holidays. Good job everyone, a little sad that some people had to be on backup, this feels like an achievement the whole team worked for.

That certainly took some time and it definitly felt like a heroic boss no matter the gear. Just below 100 attempts put into this – though much less if we exclude ninja pulls – and the kill scored by the skin of teeth. Good fun, but at the same time the common opinion is that the kill couldn’t have come any earlier. Typically, a 0.2% wipe earlier that evening. 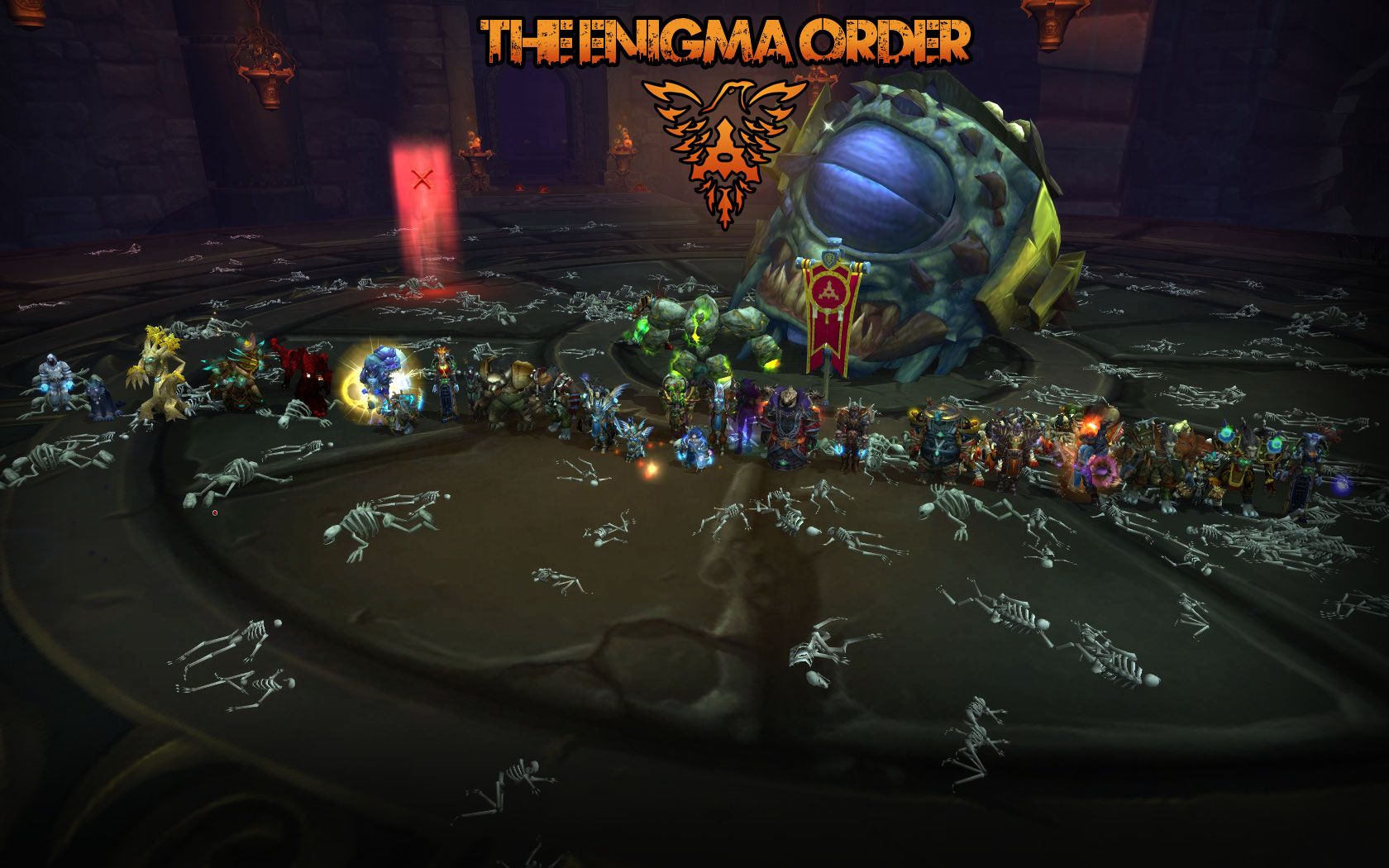 Next stop would be mr. Animus, however everything indicates that the progress will be put on hold for few weeks now – high holidays season, too many people about to have days off to allow for smooth raiding. Either way, ten heroics killed, not half bad.

It is a boss, it was in heroic mode and we did kill it, so yes, it ought to be on the main page. At the same time, it would be a vast overstatement to claim that the kill was particularly satisfying. 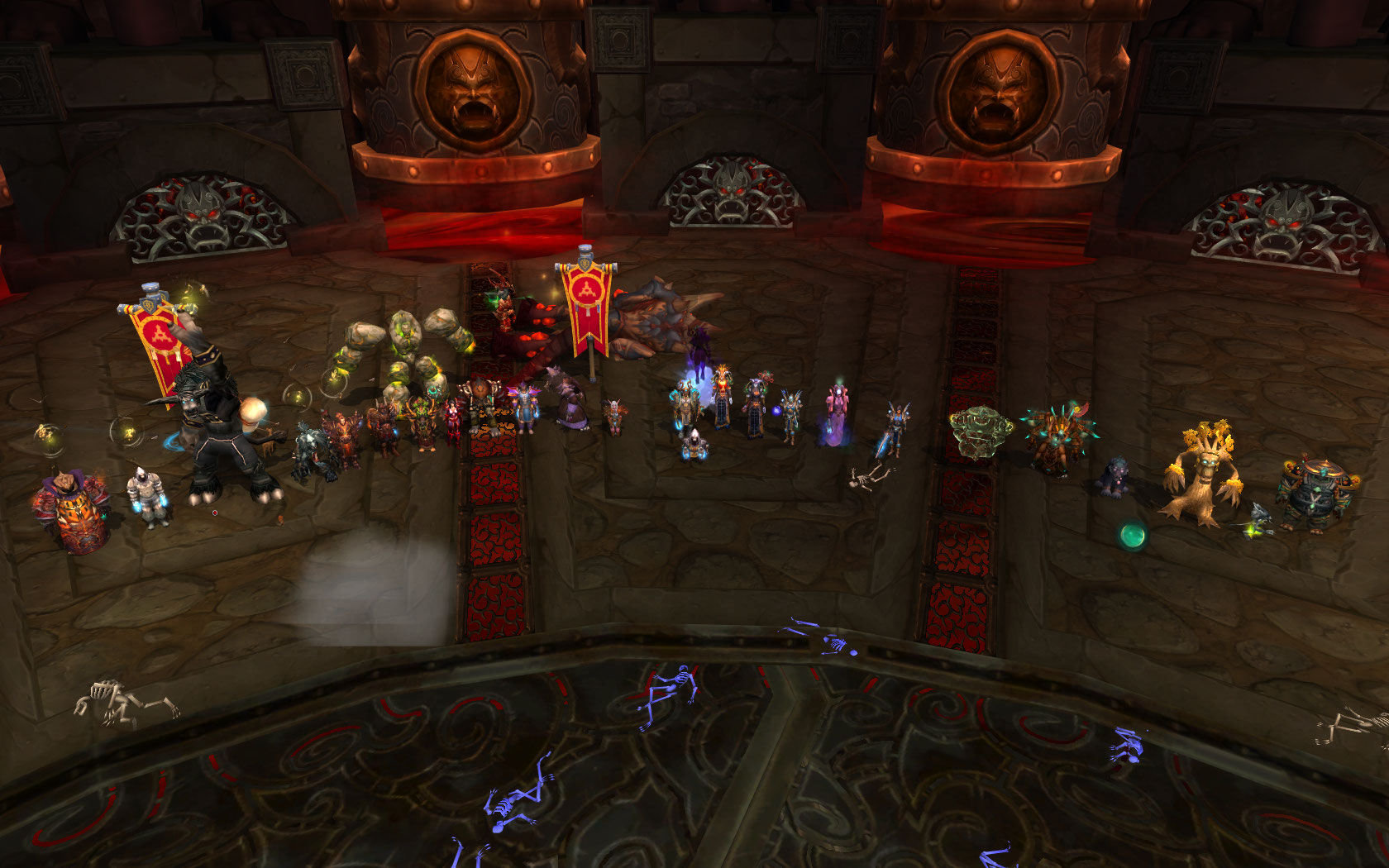 Total of 4 pulls put into it tells the whole story here. Just happens to be less than the first normal mode kill required.

Next step Durumu, from what we hear, that should be more challenging.

Great total of seven pulls put into this one. That’s nice of course, but also makes us regret we didn’t do this one so much earlier. Can’t even say the gear carried us through here, we had a great margin to meet the dps requirement, vastly greater than on our last new kill. 10 ilvls less for everyone in the raid wouldn’t make a difference. 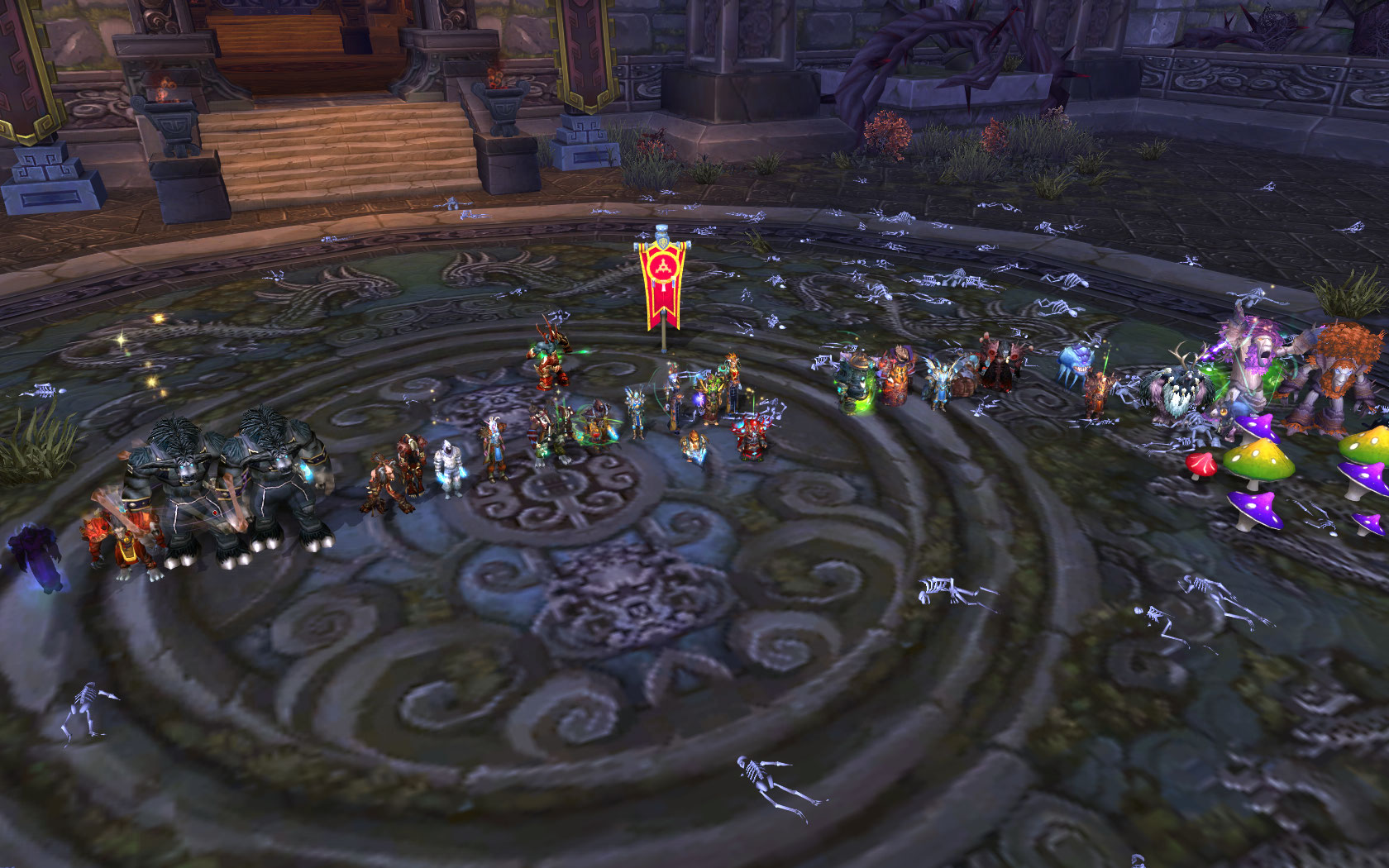 Sure a nice surprise, more so assuming we believed we were now about to face the harder part of the instance. 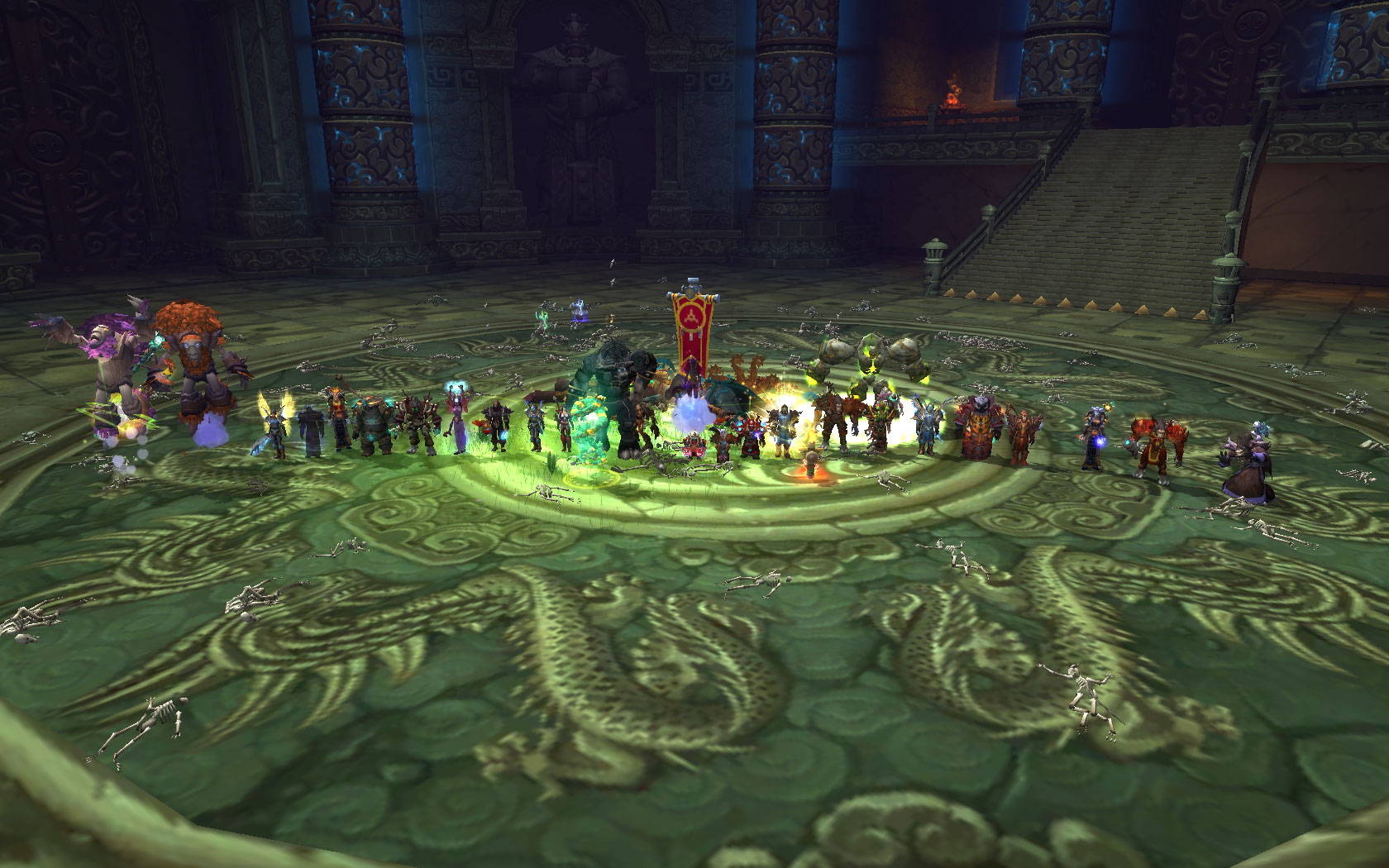 Bit of a slow-down in terms of progress recently, however that’s hardly surprising seeing as we’re in the middle of exams/holidays season. Bumpy ride activity wise.

Despite what can only be called a rather poor setup for this particular encounter, we scored a solid kill. Enjoyable learning curve here, no Horridon-like hicups – save for some small drawbacks each next attempt better than the previous one. Some small fine-tuning, more precise cooldown planning and down it went. 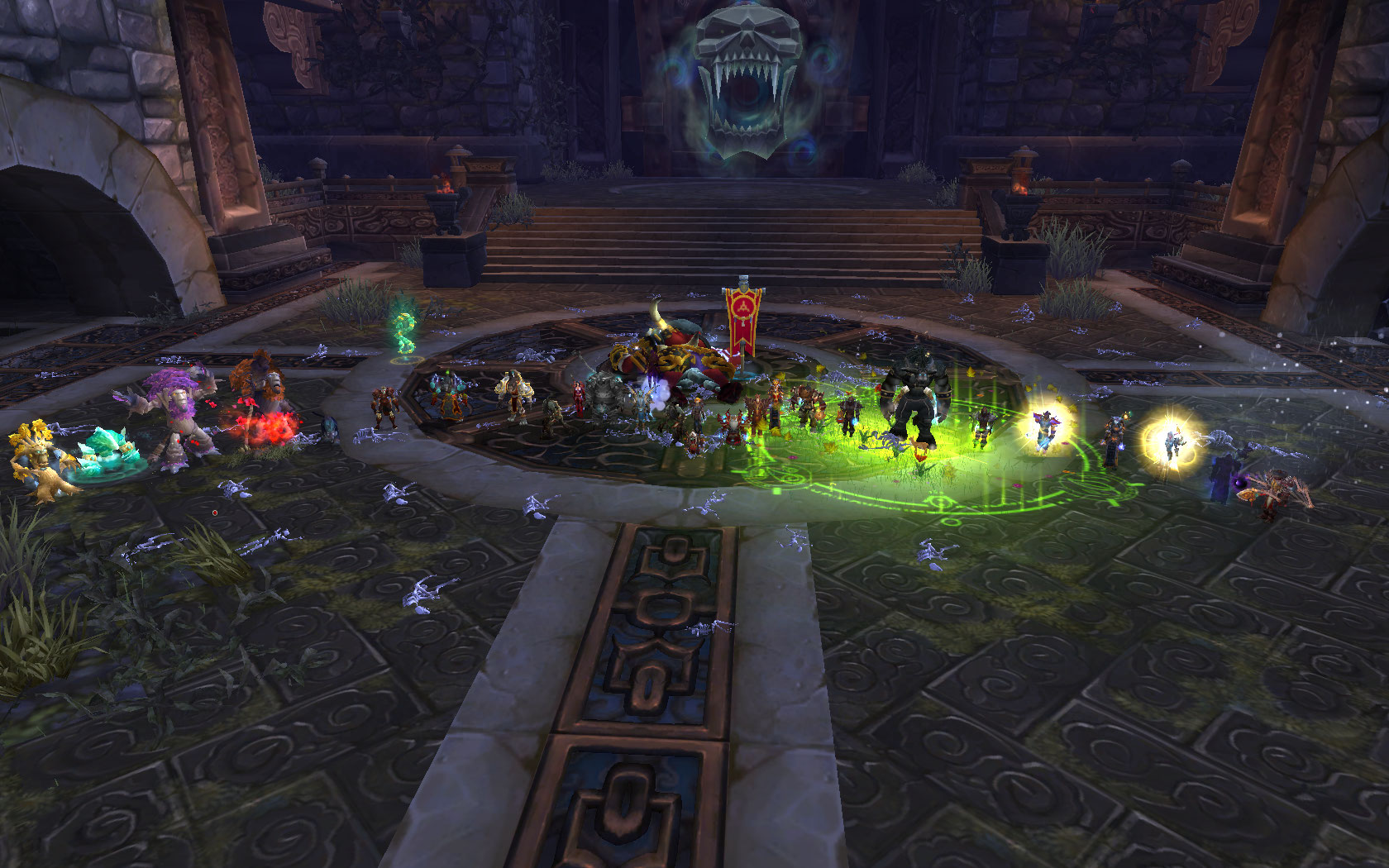 The fierce skull at the portal in the back goes as a proof this was indeed heroic mode. As per wowprogress, we are now at rank 337 in the Western division. Not too shabby for a strictly 3 raids per week schedule. Common rumour has it we have one more boss at the dificulty level similar to the ones we already did and then it gets somewhat harder.

Commonly referred to as Megaera, but who on god’s earth is able to remember that. Yet another enjoyable experience in Throne of Thunder. Didn’t take very much time to get on top of it and the learning process was satisfying – from “damn, this is impossible” to some near-death experiences within 2 hours or so. Then some small polishing and we got it. 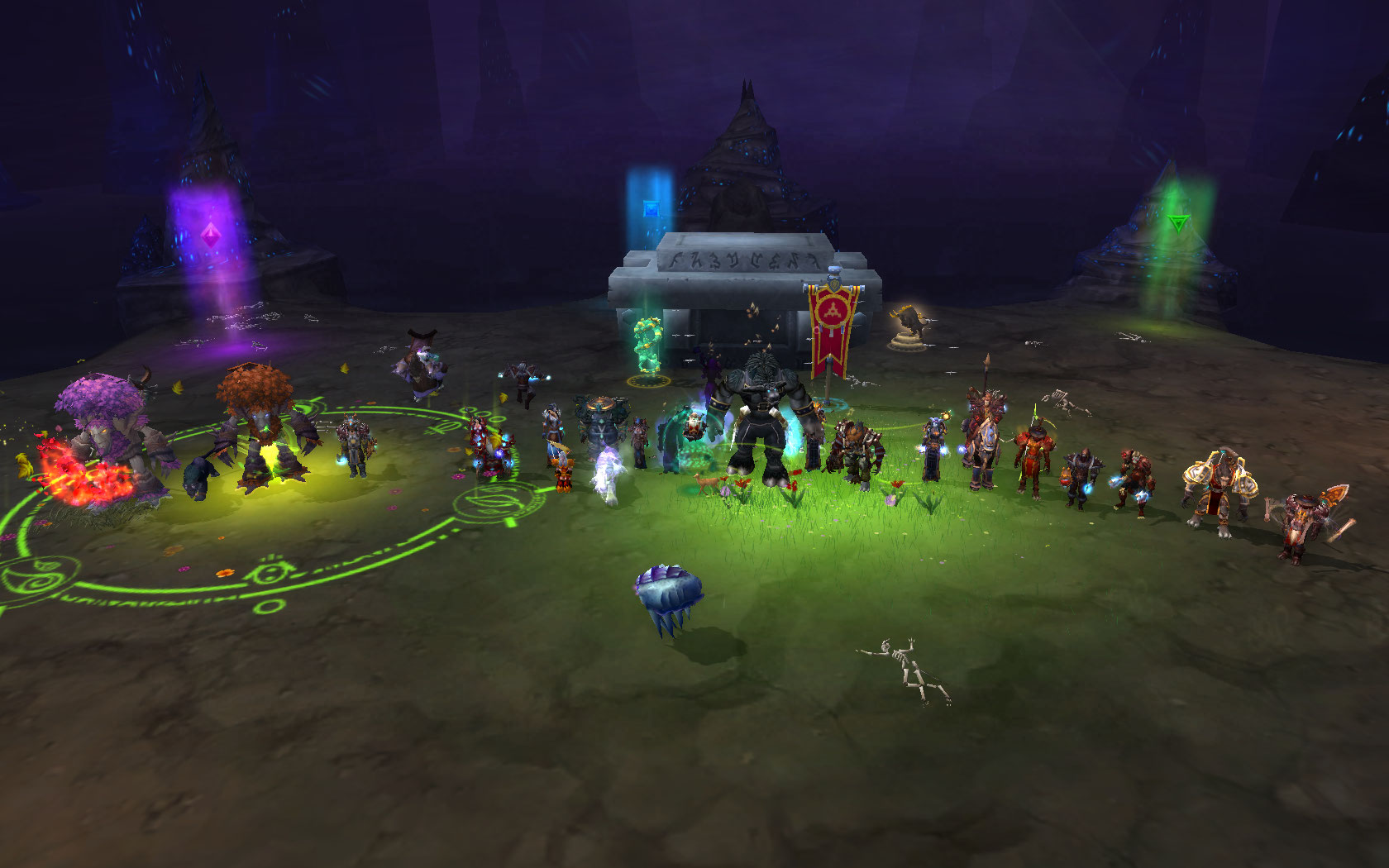 As a result, we advanced to fourth hundred of 25 man guilds. Not complaining.